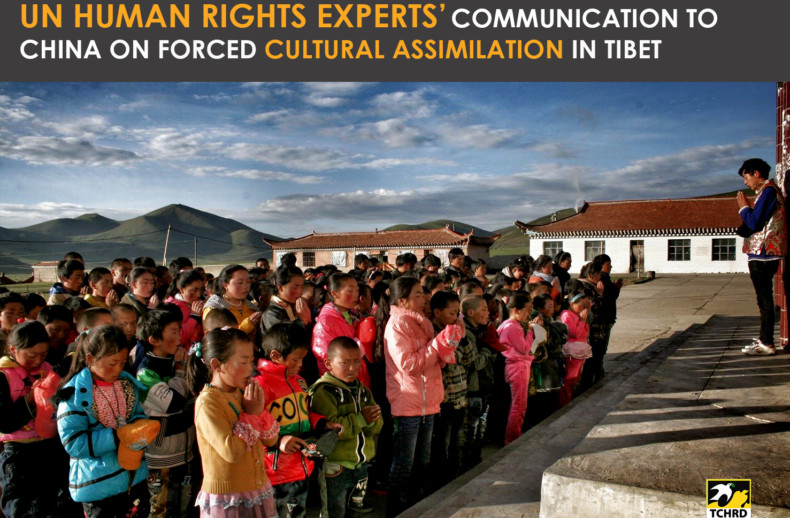 The Tibetan Centre for Human Rights and Democracy (TCHRD) welcomes the letter sent to China by four UN human rights experts urging Chinese authorities to clarify how the recent developments in Tibet regarding oppressive laws, policies and practices on education, language and religion are compatible with China’s obligations under the international human rights laws and standards.

END_OF_DOCUMENT_TOKEN_TO_BE_REPLACED 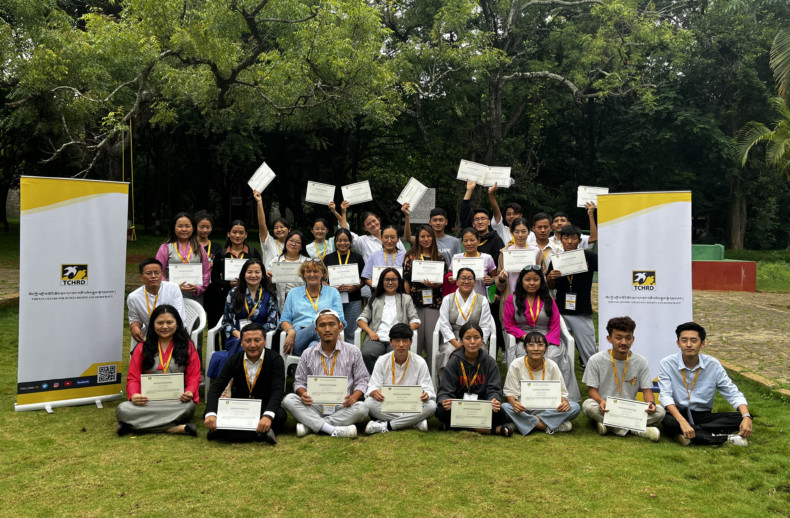 A group of Tibetan refugees pursuing higher education in different colleges and universities in India took part in a workshop to better understand and advocate for human rights in their daily lives as well as in their own community. All participants, except three, were students pursuing various disciplines such as law, psychology, political science, commerce, computer application, microbiology and journalism.

END_OF_DOCUMENT_TOKEN_TO_BE_REPLACED 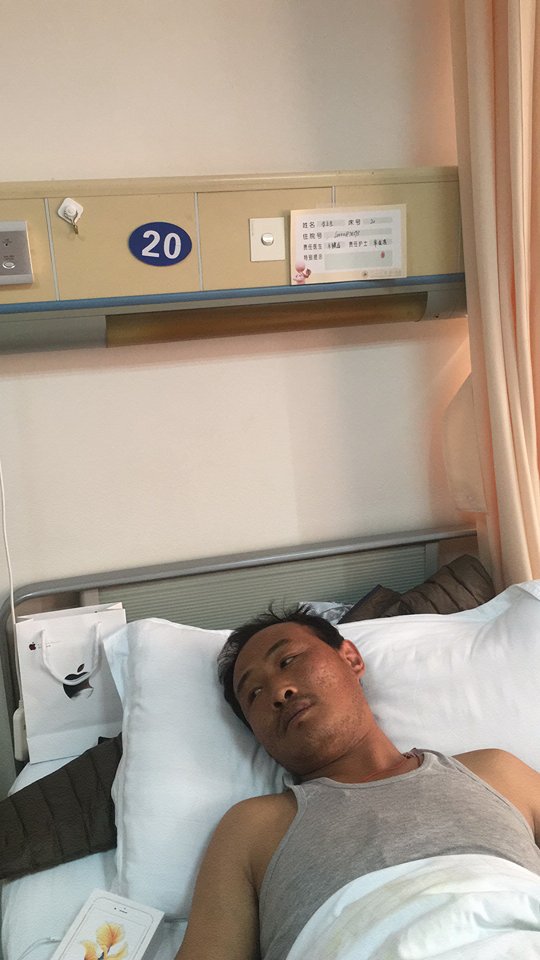 Chinese authorities released a Tibetan man from prison before the completion of his term to avoid responsibility for his imminent death due to torture injuries. Meanwhile his daughter has been refused school admission because her father had engaged in political activities in the past.

Shonu Palden, 40, was released on 24 July 2013 before the completion of his prison term. He was released early, having served only a little over a year of his two years and nine months sentence, because continued incarceration would have led to his death in prison. Since his early release, he has undergone two massive surgeries in a local hospital to treat various health complications including a serious heart condition he developed in detention. He suffers from blocked arteries, weak eyesight, and breathing and hearing problems.

END_OF_DOCUMENT_TOKEN_TO_BE_REPLACED 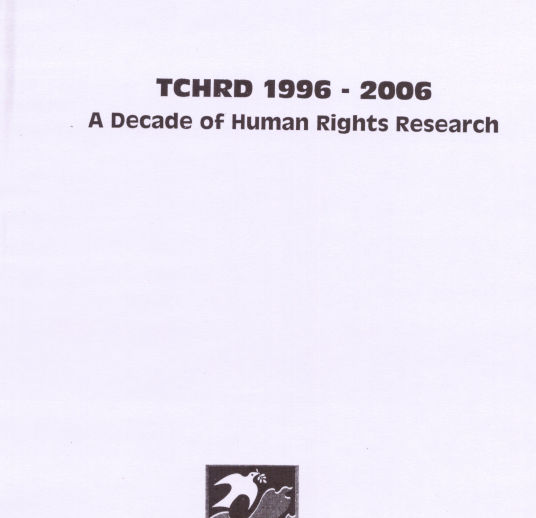 2006 marks the 10th anniversary of the Tibetan Centre for Human Rights and Democracy (TCHRD), which was established in 1996. Over the past ten years, TCHRD has endeavored to uncover human rights violations in Tibet and reveal its findings to the rest of the world. The Centre’s location in Dharamsala in northern India allows it direct access to Tibetan refugees…