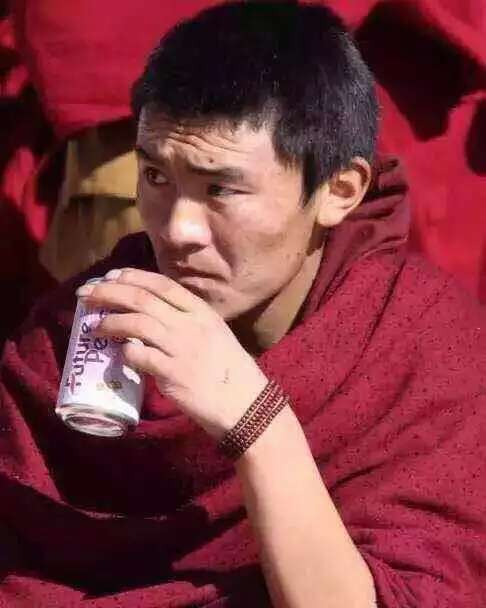 Chinese security forces have detained yet another Tibetan Buddhist monk from Kirti Monastery today on 9 September 2015, for protesting Chinese rule in Tibet, according to information received by TCHRD.

Jampel Gyatso, 21, was detained at around midday local time after protesting peacefully on the highway of Ngaba County town, in Ngaba (Ch: Aba) Tibetan and Qiang Autonomous Prefecture, Sichuan Province.

As security forces arrested him, local Tibetans showed their support to the monk by protesting his detention.

“When local Tibetans saw security forces arresting him, they protested by raising slogans,” said the source.

Following the arrest of Jampel Gyatso, the Chinese security forces have now intensified their control and restriction of Ngaba.

“Security forces have tightened up restrictions in the area. They broke into Jampel Gyatso’s room, which is located on the left side of Kirti monastery’s assembly hall. His room is being searched,” said the source.

Jampel Gyatso is a native of village no. 3 in Meuruma Township in Ngaba, Amdo, Eastern Tibet. He was born to parents Suya (father) and Tarey Kyi (mother). The couple has three children, and Jampel Gyatso is the youngest.

He joined Kirti monastery at a young age. When he was arrested, he was a student of “logic” (Tib: Lo Rig) class.

Two days ago, on 7 September 2015, another Kirti monk, Lobsang Kelsang, was arrested for launching a similar protest.

Lobsang Kelsang walked on the highway of Ngaba, holding aloft a portrait of the Dalai Lama and raising slogans for Tibetan freedom.

His whereabouts too remains unknown.

Through its ‘patriotic education’ campaigns, Chinese authorities have sought to remove any influence of the Dalai Lama among Tibetans inside Tibet, often running vilification campaigns against the Tibetan spiritual leader calling him a separatist who must be opposed any costs. However, Tibetans have continued to protest peacefully, holding high the Dalai Lama’s portrait, and calling for his return and for freedom to prevail in Tibet.