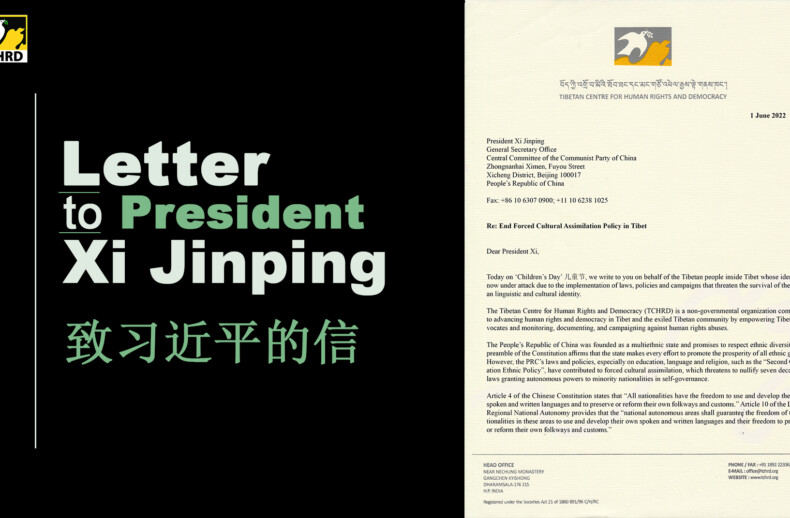 In an open letter to President Xi Jinping on China’s ‘Children’s Day’ (六一际儿童节) on 1 June, the Tibetan Centre for Human Rights and Democracy (TCHRD) calls on President Xi to end forced cultural assimilation policy, which is being aggressively implemented under the guise of “Second Generation Ethnic Policy” in Tibet.

END_OF_DOCUMENT_TOKEN_TO_BE_REPLACED

Dating back to 1990, the TPPD currently has ​information on 5500 political prisoners. The database was compiled after reviewing older documents in TCHRD’s archive and crosschecking with other similar databases. The database includes county-level GPS coordinates of each prisoner’s place of origin.

END_OF_DOCUMENT_TOKEN_TO_BE_REPLACED 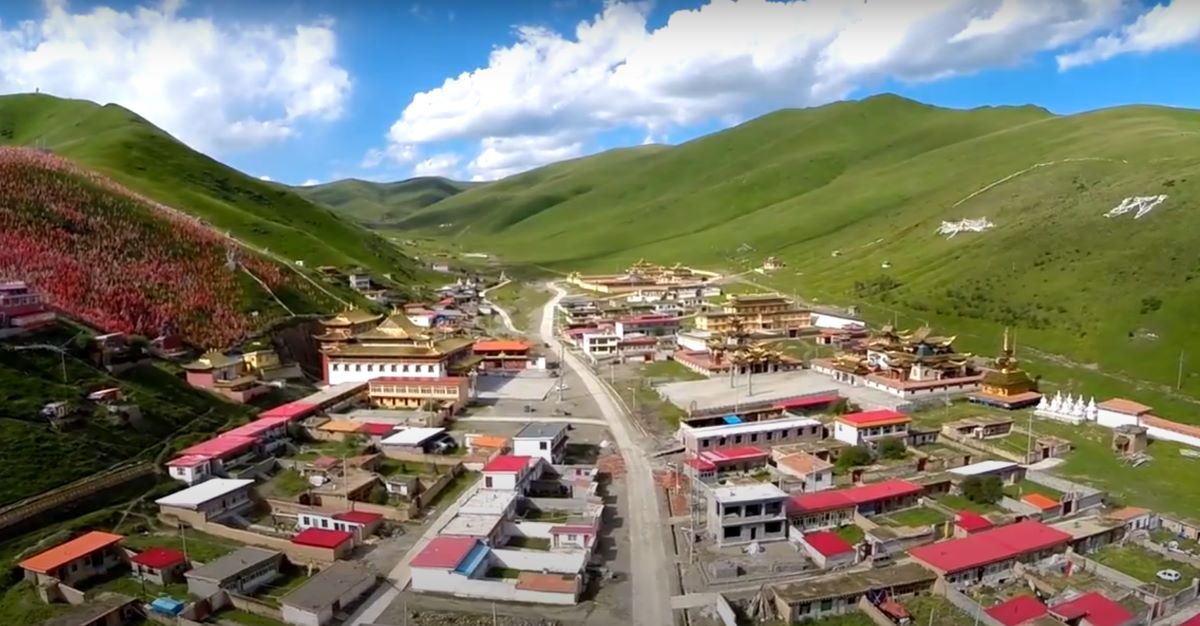 A strict ban on religious activities has been imposed recently on all former and current Party members and cadres in Golok (Ch: Guoluo) Tibetan Autonomous Prefecture, Qinghai Province, in the Tibetan province of Amdo.

END_OF_DOCUMENT_TOKEN_TO_BE_REPLACED

In January this year, official government-run media in the People’s Republic of China (PRC) announced [1] the first prosecutions of officials under the anti-corruption campaign in the Tibet Autonomous Region (TAR). The announcement specifically highlighted the punishment of 15 officials for supporting [2] the Dalai Lama.

The punishment of officials in Tibetan areas for supporting the Dalai Lama or not maintaining stability by striking hard is not a new development. The announcement simply demonstrates that the pre-existing policies have been added to the crackdown on corruption. The underlying repressive policies have been relabelled—not changed.

END_OF_DOCUMENT_TOKEN_TO_BE_REPLACED

There were reports of an attempted suicide by Sogpo Choedup and the disappearance of another Tibetan man, Khentsa Sodor following the 16 August crackdown. Chinese authorities warned of severe punishment including arrest and imprisonment if the Tibetans continued to protest. Armed police tore down a huge poster that carried Chinese president Xi Jinping’s recent message on environmental protection. By displaying the banner, Tibetan protesters had sought to remind local authorities about Xi’s recent pronouncements on environmental issues.