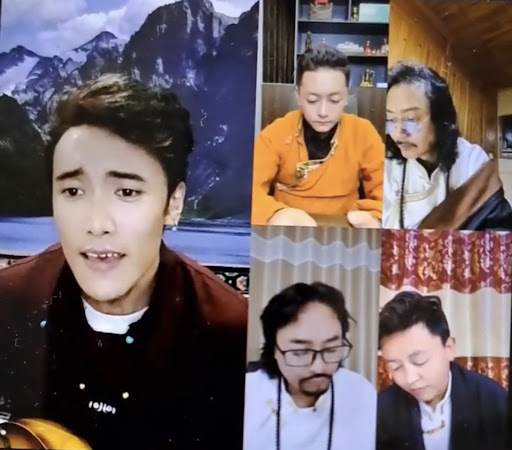 END_OF_DOCUMENT_TOKEN_TO_BE_REPLACED

‘So many myriad hellish sufferings’: Persecution of Tibetan artists

TCHRD has translated some of the songs from the album, ‘Agony of Unhealed Wounds’, to highlight the secret imprisonment of Tibetan musicians Chakdor and Pema Trinley in Ngaba County in the Tibetan province of Amdo. The release and distribution of the album in July last year led to the detention and imprisonment of Chakdor and Pema Trinley, and the disappearance of musician Khenrap and songwriter Nyagdompo.

Chakdor and Pema Trinley each received four years’ prison sentence in February this year. After being informed officially about the sentencing, family members of both the musicians made at least two unsuccessful attempts to visit them in Mianyang Prison. The Mianyang prison officials apparently had no knowledge about the musicians’ whereabouts.